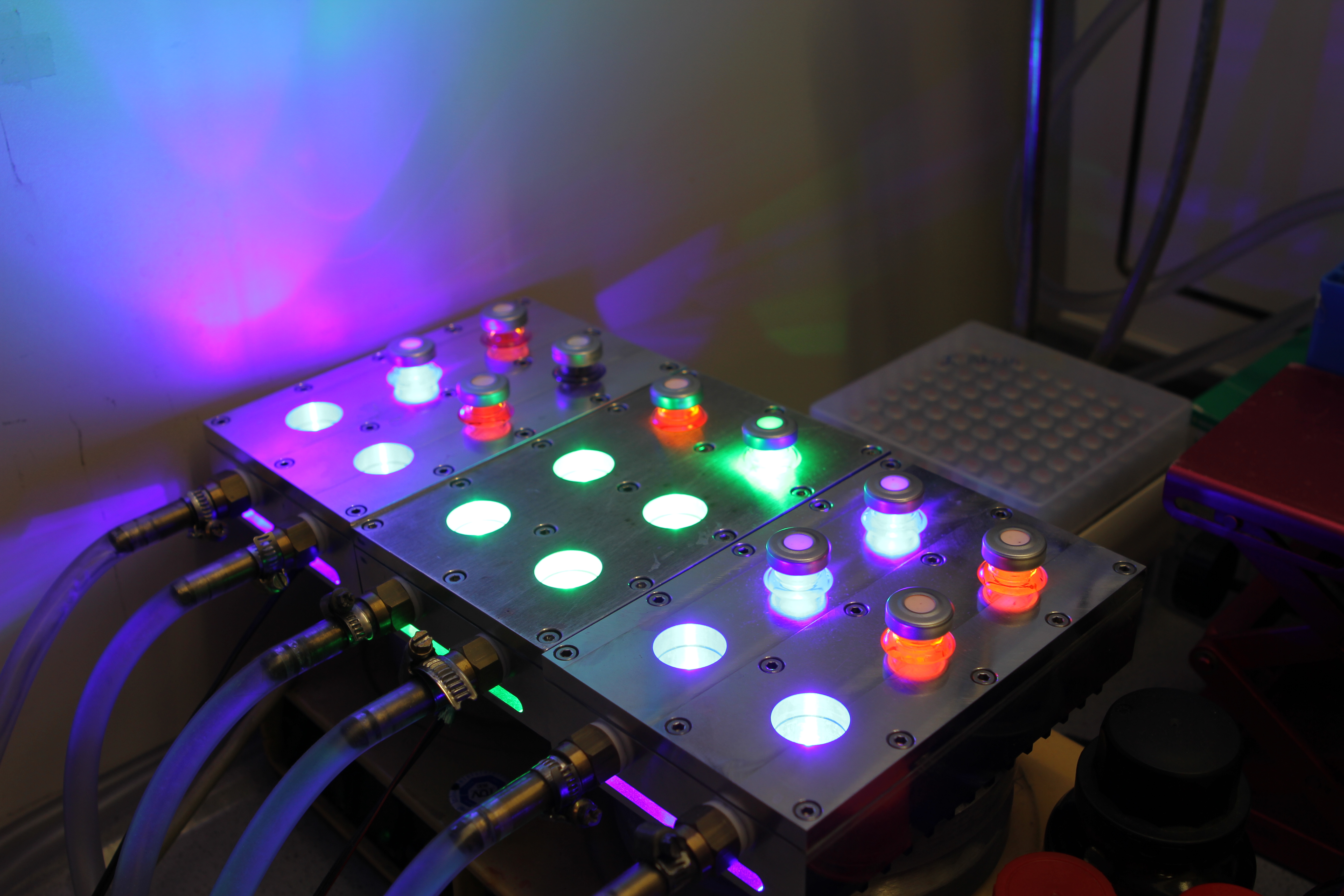 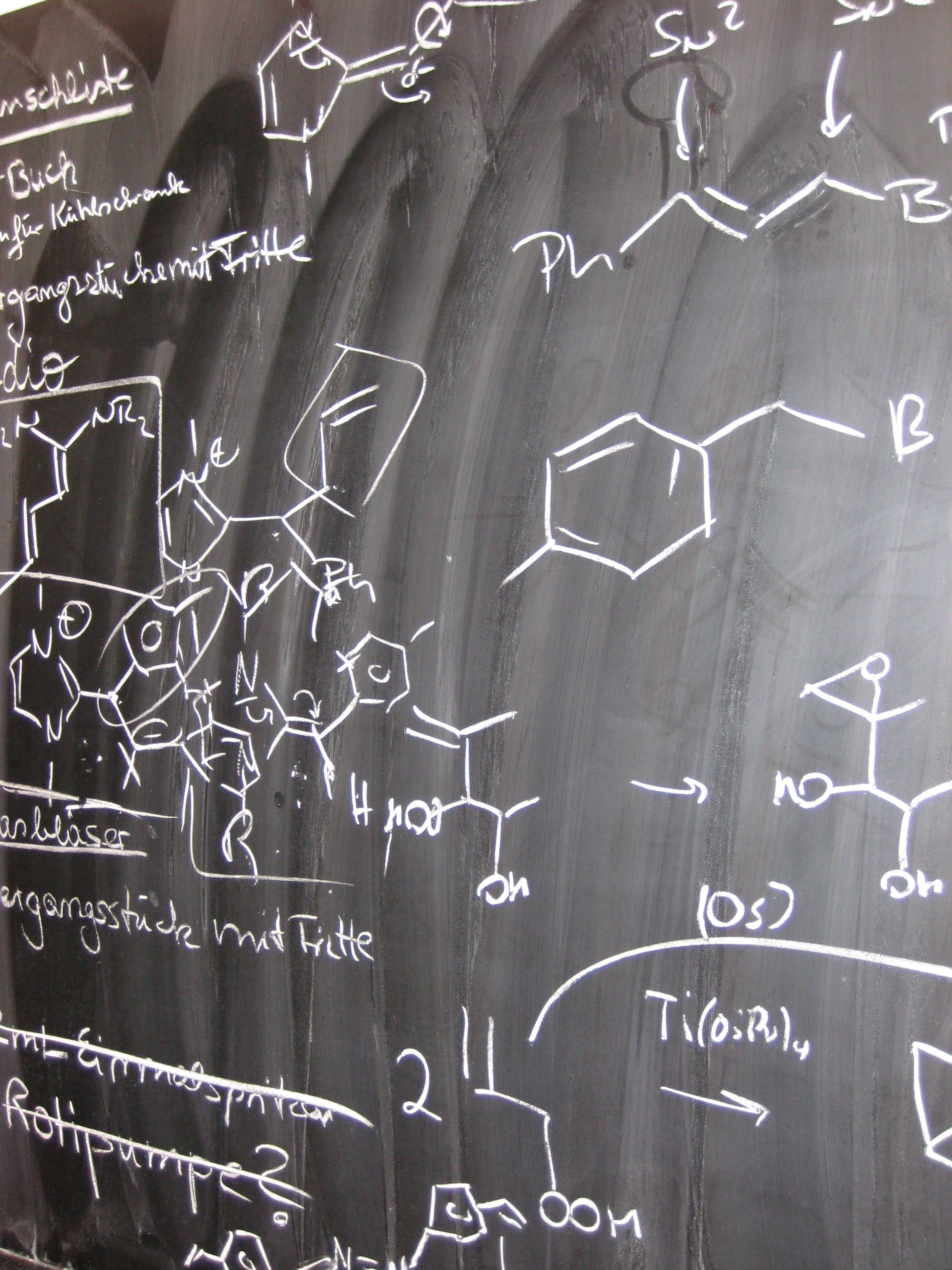 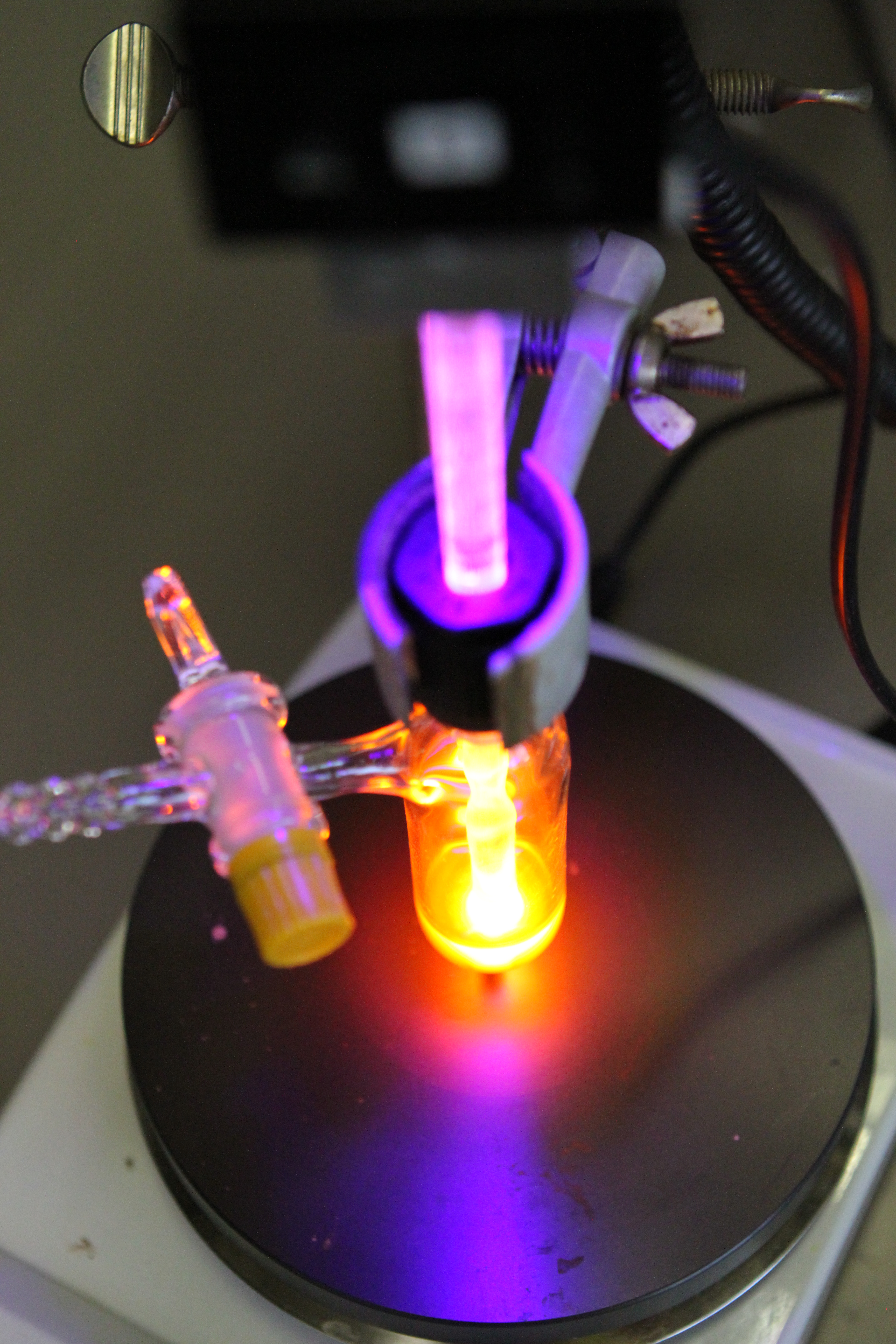 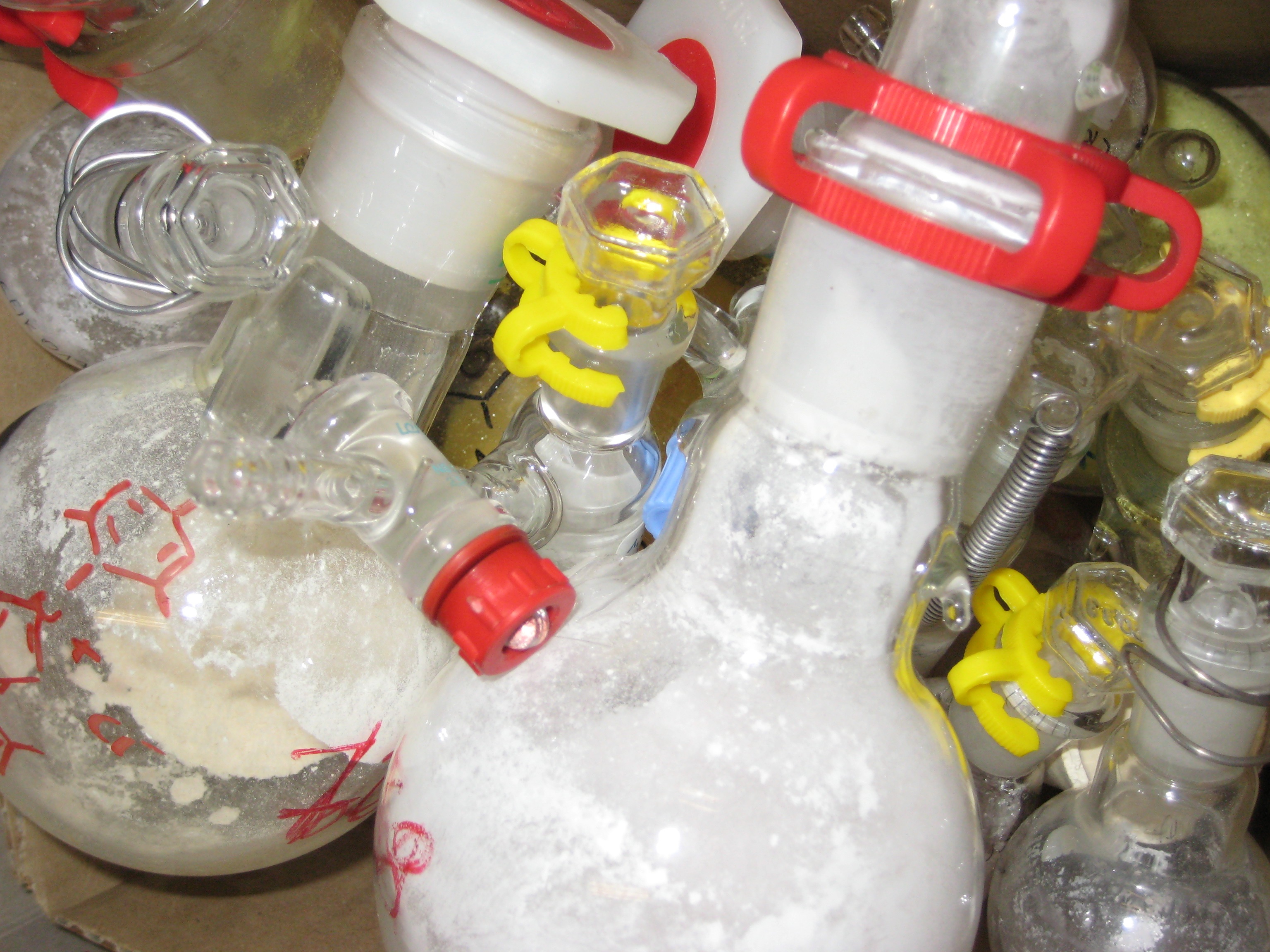 The research activities of the Institute of Organic Chemistry encompass stereoselective synthesis of natural products and drugs, catalysis, supramolecular and physical organic chemistry, materials and NMR-spectroscopy. The group of Burkhard König is interested in visible light photocatalysis and photochromic bioactive molecules. The research group of Oliver Reiser is engaged in the conversion of renewable resources, especially furans, to fine chemicals and natural products. Catalysis is the key technology that is applied, focusing on homogeneous metal, organo and photocatalysts and their heterogenization on magnetic nanoparticles. The research group of Ruth Gschwind focuses on the NMR spectroscopic elucidation of reaction mechanisms and intermediates in photocatalytic, organocatalytic and organometallic reactions as well as on the study of intermolecular interactions as key to stereoselectivity and reactivity. Research in the Jacobi von Wangelin labs revolves around the themes of sustainable catalysis and synthesis with special emphasis on the use of 3d metal complexes, nanoparticles, organocatalysts, and visible light as energy source. The research group of David Díaz Díaz is interested in gels, adhesives, organic/inorganic hybrids and self-healing materials. From the standpoint of applications, the focus is in biomedicine, energy, coatings and catalysis. The group of Olga García Mancheño is active in the fields of oxidative C-H bond functionalization and asymmetric anion-binding processes with new classes H-donor organocatalysts. In the research group of Sabine Amslinger we are working on the enhancement of biological activity by a modulation of chemical reactivity in order to fight inflammation and cancer as well as to provide neuroprotection. The research of the group of Ivana Fleischer focuses on the investigation of non-classical C1 building blocks for metal- and organocatalyzed reactions.